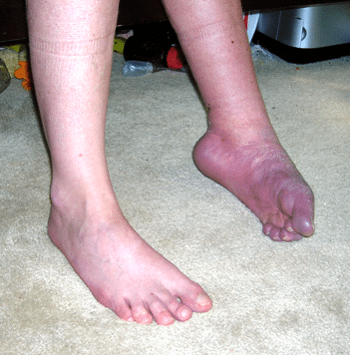 Complex regional pain syndrome, previously called RSD, is a chronic pain condition.  The pain usually starts in one limb after an injury such as a broken bone, surgery, or trauma.  Over time, the pain can spread to areas outside of the injury.  The hallmark feature of this condition is severe pain described as burning, stabbing, and aching, which is far beyond what would be expected for the extent of the injury.  A key feature of the pain is called allodynia, which is pain elicited from a non-painful stimulus.  For example, the wind blowing over an affected extremity may cause incapacitating pain.  The skin sensitivity can be so severe that patients will sometimes refrain from wearing sleeves or pants during winter months.

There are other features that accompany the pain.  These are broken into four separated categories: sensory, vasomotor, sudomotor/edema, and motor/trophic.

Sensory symptoms include symptoms such as tingling, unpleasant sensations, hypersensitivity, and numbness.

Vasomotor symptoms include temperature abnormalities and color abnormalities of the affected limb.  There may be significant asymmetries in the temperature and color between the two limbs.  Patients will state that their limb turns ice cold or burning hot.  The CRPS limb can change colors such as bright red, blue, or white.

Sudomotor abnormalities refer to sweating asymmetries between the normal limb and the CRPS limb.  For example, patients commonly have profuse sweating in their painful limb.

Motor changes also occur.  The CRPS limb may develop weakness, abnormal posturing (dystonia), tremor, and weakness.  Trophic changes refer to abnormalities such as pitting of the nails, increased or decreased hair growth in the limb, and changes in the skin tone.

What is the cause of Complex Regional Pain Syndrome?

As the name suggests, this is a “complex” disorder, and a number of theories exist about its cause.  In the normal situation, injured tissue heals with time.  As the tissue heals, the pain improves.  With CRPS, however, the nerves continue to fire uncontrollably long after the tissue heals.  The pain is like a forest fire being extinguished by gasoline: the fire rages on in an uncontrollable, explosive way.  This fire occurs at every level of the nervous system including the brain, spine, and peripheral nerves.

In some cases, CRPS is propagated by specific nerves called the sympathetic nerves.  These nerves control unconscious functions such as blood flow, skin color, and temperature.  When the nerves act in an irregular way following an injury, they can lead to a constellation of symptoms as described above.

CRPS is a clinical diagnosis.  This means that there is no diagnostic study or blood test that can diagnose this condition.  Instead, the diagnosis is made by a physician when a patient satisfies certain clinical criteria and all other possibilities have been excluded.  Certain studies may aid your physician in making the diagnosis.

There are two goals of treatment for CRPS: decrease pain and improve function.  Both must be treated simultaneously to prevent the serious, long term consequence of this condition.

In the first few months of diagnosis, remission is possible.  During this time frame, an aggressive approach must include injections (sympathetic blocks), medications (oral and topical), physical therapy, and, sometimes, intravenous infusions with ketamine.  The goal during this period of time is to extinguish the fire.

If the symptoms persist, the CRPS may become a more chronic condition.  In this situation, the goal of treatment shifts from curing the symptoms to covering them up.  Implantable devices such as spinal cord stimulators and spinal pumps can decrease the irritable nerves that cause the pain.  Patients may require multiple medications to treat pain, hypersensitivity, movement abnormalities, depression/anxiety, and sensory problems.  Ongoing treatment with physical therapy may preserve function.  Treatment with a psychologist is important since many patients with CRPS develop anxiety and depression.  For some patients, intravenous infusions with ketamine at regular intervals may help.  Finally, if sympathetic blocks have proven effective, they may need to be repeated to treat flare-ups. 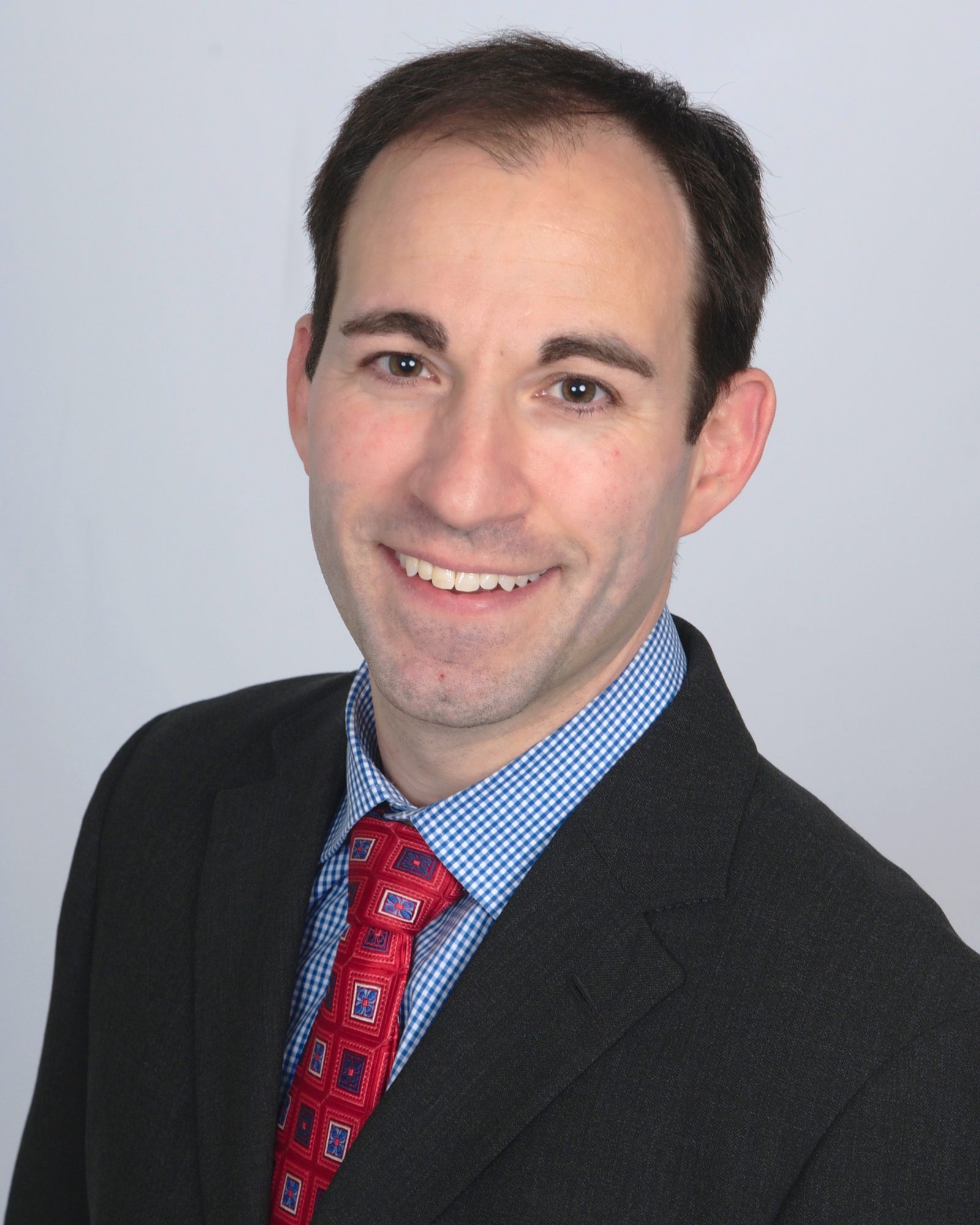